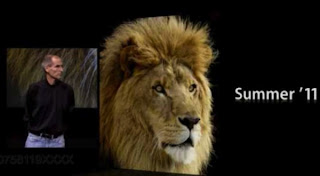 Apple demonstrated its commitment to the Mac product line today at its "Back to the Mac" event. The Mac product line is a $22 billion business, representing 33% of Apple's total revenue. Apple announced the new version of its Mac OS X Lion which will be released Summer 2011. 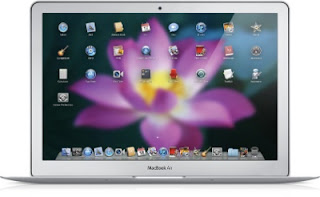 FaceTime, the popular video calling service for iPhone will also be available for Mac as a stand-alone application.  A new version of the iLife suite (version 11) was also announced for $49 featuring updates to iPhoto, iMovie, and GarageBand. 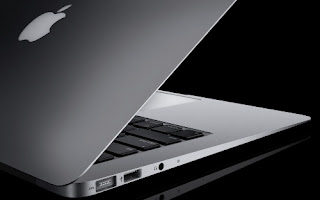 There was also "one more thing" announced at the event: new 13.3" and 11.6" MacBook Air models featuring complete unibody aluminum construction, no optical drive, no hard drive, complete flash-based, solid state storage (up to 256GB) and FaceTime camera. The New MacBook Air is .68 inches at its thickest point, .11 inches at its thinnest point and weights 2.9 lbs (2.3 lbs for the 11.6" model). Prices start at $999. See full specs here.
Posted by Brian Hall at 12:54 PM